The spirit of Congo Square lives on 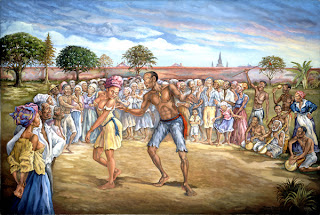 In colonial times, slaves were free on Sundays to gather in the "Place de Negres," just outside the boundaries of the French Quarter, where they would dance, sing, play music and trade wares. The tradition continued after the Louisiana Purchase and the plaza, called Congo Square, became known as the birthplace of jazz.

Congo Square has since been incorporated into Louis Armstrong Park where the Mahalia Jackson Theater was built to showcase opera, symphony and ballet. 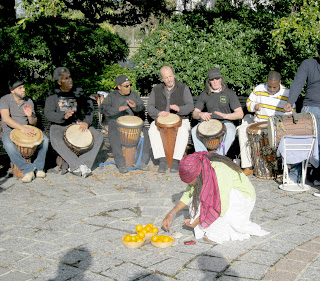 To address the violence in the city, a group of residents began a drum circle before Katrina in Congo Square, believing the area was "sacred ground," according to local historian, Jack Radosta.

The group reunited this past weekend, drumming, singing and embracing. Incense was burned at the center of the circle and voices rang out. 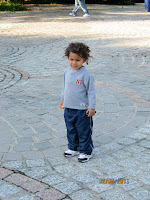 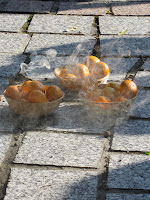